by The New Old-Fashioned 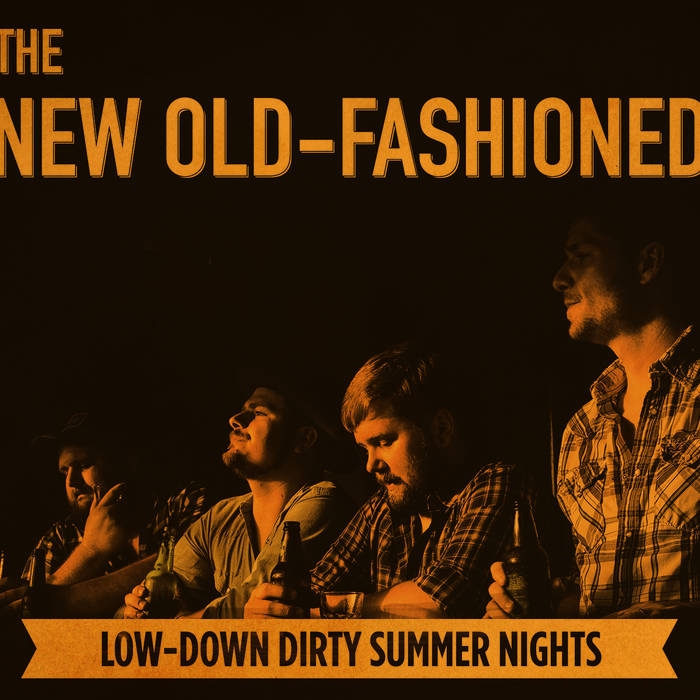 Technically speaking, the second New Old-Fashioned album is 3 years in the making. In the time since the band’s debut self-titled record (recorded in the summer of 2012 with producer Patrick Himes and released in December of the same year), the band has spent plenty of time honing its live sound, incorporating new drummer Matt Oliver’s hard-hitting rhythms into its folky Midwestern Americana template.

The result is a more aggressive record, one that highlights the band’s 70’s rock and soul influences rather than the folky country sounds of its debut. The album comes out swinging with the crunchy groove of “On the Top” and upbeat first single “27” before settling into more diverse territory like the jaunty “Home,” the pounding “True to Me, True to You,” and the hypnotic title track. What hasn’t changed over the past 3 years is the band’s attention to clever musical arrangement and soaring harmony vocals courtesy of bassist Tom Blackbern and guitarist Kent Montgomery.

All songs arranged by The New Old-Fashioned

Layout and design by Marshall Norman

The New Old-Fashioned would like to extend a huge thank you to Micah Carli, Marnée Richardson, Kevin Skubak, Max Nunery, Eric Long, Harold Hensley, Charles Hartman, Patrick Himes, Mark McMillon, Poppy, Stephanie and Jim Blackbern, Amy and Eric Montgomery, Barb and Jeff Oliver, Tracy and David Payne, Sr., Kelly Payne, Lindsey Oliver, Amberly Pressler, Tim Berger, and Kara McCray. We would also like to thank all the great venues, bands, labels, promoters, press contacts, and especially fans who have believed in our music and helped us grow. Thank you for your endless support. It means the world.

Bandcamp Daily  your guide to the world of Bandcamp